It’s obvious, but too often overlooked. 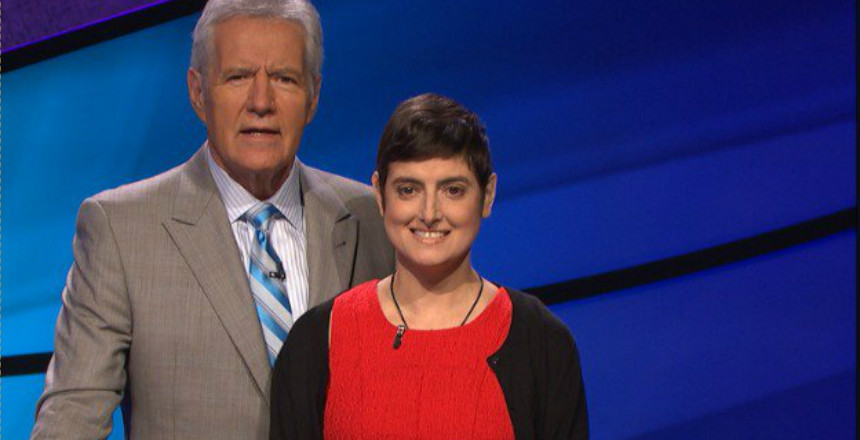 News of the “Jeopardy” champion who didn’t live to see her six-day winning streak televised has made the rounds this week. Cindy Stowell, 41, died of colon cancer on December 5, about three months after her episodes were taped and about a week before they began airing. Her diagnosis was already terminal when she competed on the quiz show, though she kept that from her fellow contestants. On her first day, Cindy, a science content developer, beat out a seven-day champion; she went on to dominate for another five episodes, despite suffering from a high fever and taking painkillers to treat symptoms of her late-stage cancer.

With her win, Cindy reminds us of something obvious, but also something we too often fail to consider. It’s what Kerry Egan, hospice chaplain and author, pointed out in a recent NPR interview: People who are dying aren’t just dying — they are still living.

And in many cases, stretching, actualizing and giving back until the very end.

For her part, Cindy won more than $100,000 on “Jeopardy,” and she pledged her winnings to Cancer Research Institute.

“I’m dying of cancer, and I’d really like the money I win to be used to help others, so this sounds like a good opportunity,” Cindy said in a “Jeopardy” tribute video, released Wednesday. You can watch it here: