Starting a cookie-baking social media memorial holiday would have been a strange move for anyone, but perhaps stranger for me than most. 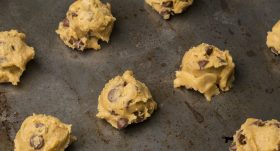 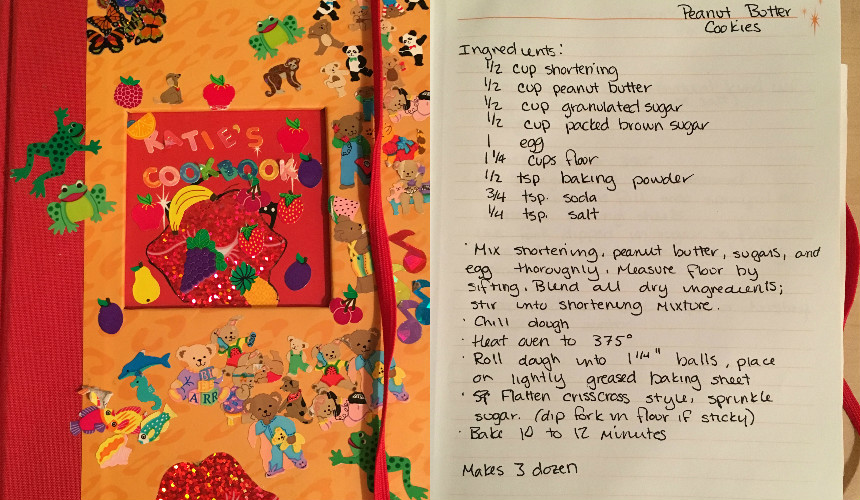 Katie’s cookbook, and a page from it. More recipes below. (Courtesy of Matt Fisher)

Longtime Modern Loss readers may know that this Sunday is Katie Fisher Day. Every year, on March 12, we bake cookies for a loved one in memory of my sister, a brilliant engineer and dancer who lit up our family and served faithfully as the best sister in the known world. We — those who loved Katie,  and really, it was hard not to — started Katie Fisher Day as a way to commemorate her outsized warmth and affection. Not coincidentally, she was an avid baker as well, and sent me fresh-baked cookies every week (literally) that I spent away at college.

Every year, people around the country and world take part — mailing cookies around and sharing stories of the people that they love. Searching #katiefisherday on Facebook or Twitter is one of the highlights of my year, because I see that our project is working: People take the time to make their love active and tangible, just like Katie did so brilliantly. 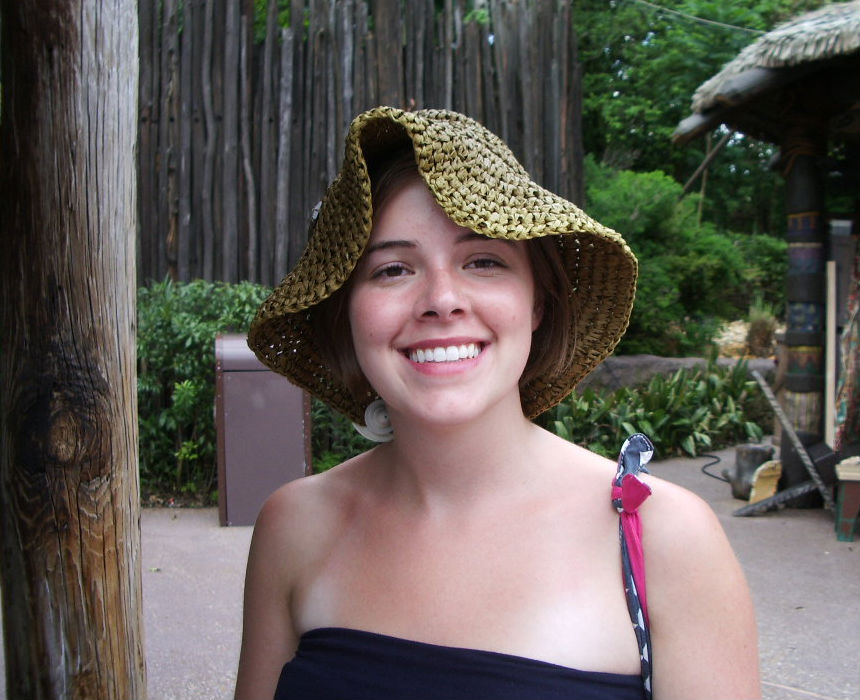 I have so much gratitude for the folks who take part, and I feel a great responsibility to hold up my end of the deal. In the lead-up, I try to raise awareness and get new people involved. On the day, I soak in all the great posts, and try to spread people’s pictures and stories as far and wide as I can. Once things quiet down again, I file away some of the best pictures and stories, and thank all the people who’ve helped out.

And I spend the rest of the year quietly dreading the whole affair.

I want to memorialize Katie because I love her. I want part of her to persist even though she’s gone. And I want to win back some of the good that she would have brought into the world. “Memorializing” is a strange activity, though — you get more and less than you bargain for in ways that I’m still learning to navigate. So much of the experience of grief is parsing out what will change and what will stay the same: what you’ll surrender and what you’ll fight to keep.

Starting a cookie-baking social media memorial holiday would have been a strange move for anyone, but perhaps stranger for me than most. I am not interested in making a public spectacle of my grief. I am not one to enlist others (much less strangers!) in my personal emotional business. I don’t want my loss to define me, and I don’t want to use it as an emotional cudgel against other people. I never even leave my seat on airplanes because I don’t want to intrude on others’ personal space. But I do spend a sizable chunk of my year asking strangers to impersonate my dead sister because of how kind she was to me.

Besides my bashfulness, though, is the maddening and unavoidable fact that I’ve lost my sister and gained a memorial to my sister, which, no matter how sweet the memories, will always be a raw deal. I knew Katie for 24 years; I’ve now spent more than a fifth that long in a relationship with a Facebook page about how she died. Since we lost her, my outlook has changed completely: from the panic and frantic community-building of the early days, to the feeling of loneliness and deprivation as family milestones have come and gone without Katie, to the encroaching long-term grind: the knowledge that the best life I can make for myself doesn’t involve her. I have pictures of Katie all over my house, and they do a different job every time I look at them. They’ve been by turns a comfort and a defiance and a painful reminder. 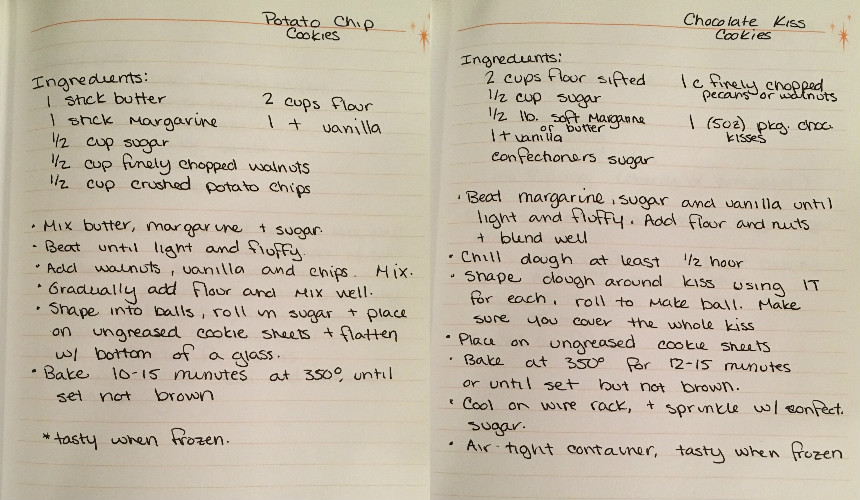 I also have Katie Fisher Day, which changes just the same. It’s been a celebration of love, and a day of refuge for my family, and a goof for my social circle. It’s been a way to reach out to old friends and into new communities. Unlike the pictures, it’s a memorial that I have to force into existence again every year, and one that I have to ask others to make real. Sometimes that feels like a reminder of how Katie’s affection for others radiated out into her family and community. Other times it feels like a shameful imposition.

As the fifth Katie Fisher Day approaches, though, I think I realize that I have gotten it wrong. It’s not about how many other people are taking part, although that’s certainly gratifying. It’s gratifying to show folks my pictures of Katie, but I don’t throw them up on billboards around the city. They’re memorials — symbols of what Katie brought to my life and reminders that I don’t need to let go of her love and inspiration.

So this Sunday, once I’ve emailed everyone in creation and linked all the videos and tweeted all the promotions, I’m going to bake some cookies. Not the remedial chocolate chip numbers that I make every year. I’ll bake something special from Katie’s own recipes. I won’t just send them out to the people to whom I owe a high-five for promotional help. I’ll pick out some loved ones who are overdue for some affection from me. That way, Katie will be inspiring me again. I hope you’ll join me, and let her inspire you too.

Matt Fisher is a writer and comedian in Brooklyn, NY. He’s written for stage, television and Twitter, but this is his first holiday.