How do I get my grief-stricken friend out of her house? Can I expect other people to remember my loved one’s birthday? 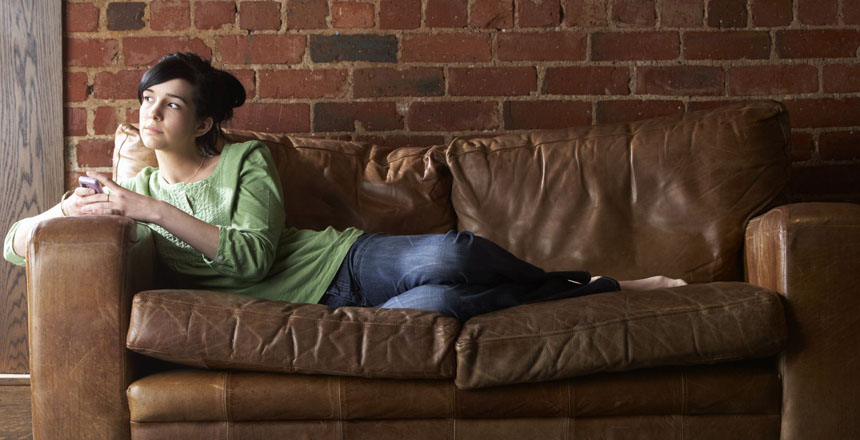 My friend lost her mother about four months ago, and since then has become something of a social hermit. She’s in her 20s and single, and I actually think getting out some would lift her spirits. She says she’s not ready yet, and she’ll let me know when she is. I want to respect her unique grieving process, but I don’t want to see her spending so much time alone in the meantime. What’s the right balance here?

There are not enough good things to be said about the power of food to bring people together and make them feel a little better. Even if she doesn’t go out, your friend still has to eat. So, maybe embark on a long-term strategy of engaging her socially that starts with getting takeout and watching TV on her couch. Then you can move up to cooking dinner for (and with) her, to movies out, to low-key dinners out … you get the picture.

There is so much potential for friendships to falter during this time. After all, it is understandable not to want to go out for some time; but also understandable that after several months, some friends will have moved on. You are awesome for wanting to support your friend long-term.

Keep in mind she won’t travel a straight line back to being social. She’s going to jump around a bit, and a night out may be followed by a long period of staying in. Don’t try to figure out what will cheer her up. Just pick something good to eat, and mindless to watch and be there.

My late partner’s birthday and death anniversary are always really hard days for me. The thing is it’s been four years, and few people remember those dates. That really bothers me. But can I really expect friends and extended family to remember now that it’s been several years? If not, how can I tactfully remind them that I need extra support at those times?

I am genuinely super sorry to say: I don’t think you can expect friends and family to remember. Now, that sounds pretty horrible, and like people are awful, and our expectations of fellow humans have fallen too low, but take heart: Their not remembering the these dates doesn’t mean a single thing in terms of how they feel about you or how they felt about your partner.

Of course these days are hard for you; how could they not be? But I worry that expecting others to know these details is mostly only an opportunity to make hard days even harder. I would certainly encourage you to gather your nearest and dearest around these times for extra support. And to reach out to your partner’s friends and family who are likely feeling the loss particularly on those days as well. But if you can identify one person in your world, and one person from your partner’s side of the world to spontaneously remember these two dates, you are in pretty good shape.

Here’s the upside: Once you release everyone from the expectation that they remember these dates, you don’t need to find a tactful way to remind them, you can just tell them. Because you’re not calling them out on anything. So it becomes much easier just to say: My partner would have been ____ old today.  And that makes me feel ______.  And then, of course, you should expect to get all the support and sympathy they have to offer.

Meg Tansey hails from New England, where talking about your feelings is frowned upon. She has lots of life experience but is not an actual therapist. Meg has a MFA from The New School and currently lives and writes in New York City. Send Meg your questions at hello@modernloss.com (subject: Ask ML).