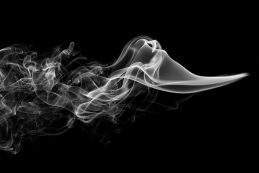 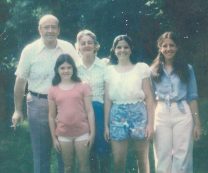 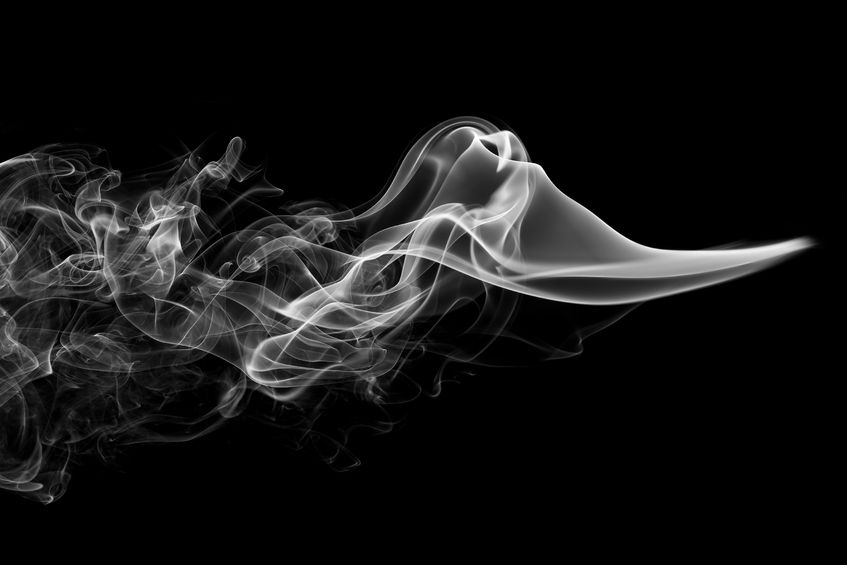 My dad smoked four packs a day. Those cigs were in his mouth from dawn until late evening. Every morning, my childhood chore was to empty the brimming ashtrays after they cooled overnight. As a teenager, I wanted so badly to have a good relationship with this quiet, detached father of mine — so, of course, I tried smoking too. As I choked on my Virginia Slims, I imagined (a pipe dream, if you will) the two of us sitting on the porch after dinner, chatting companionably about — well, I never got past that point in my reverie. But cigarettes were always involved, and lots of them.

Not surprisingly, Dad had a massive stroke at age 67. His last conscious act was holding a cigarette and a lighter, and then just staring at his hands, unable to figure out what to do next. By then I was married with four kids and one on the way and lived 1,000 miles from my parents. But I flew down right away, sat at his bedside in the hospital during the last week of his life, and slept every night in their apartment, which reeked of tobacco. My first-trimester stomach rebelled at the stench, but it was important to be with my mom as much as possible.

Dad had indicated an interest in cremation, not seeing the irony at all. We passed that wish along to the funeral director, and my dad was quickly turned into more ashes in a tray. Then I went to my folks’ Catholic church to plan the memorial service. To my dismay, I learned that my cremated father could not come into the church for the Catholic funeral, as his body had not been properly blessed and embalmed first. So my father, for years the church’s head usher, had to settle for a blessing at home from a kind priest friend. Then Dad was placed gently on a shelf. What next? Where and when to scatter? Dad had seemed to enjoy the seashore, so we made a plan to rent a boat and go out into Delaware Bay that summer.

READ: Not Set In Stone

It was a very windy day out on the water. The waves were choppy, and my husband struggled to drive the boat. While our other kids expressed no interest in being part of this ritual, for some reason 8-year-old Evan asked if he could go with us. The three (four, counting Dad) of us hung on as the little vessel dipped and swayed. Suddenly, all was still. It seemed like a sign from Heaven that this was our moment. Hastily I said a few sentimental words, and opened the box. Immediately the wind picked up again, and the ashes blew all over, many landing on Evan, who thankfully didn’t seem to notice. I dumped the remainder overboard and we headed back to the marina, Evan looking just like a miniature chimney sweep. 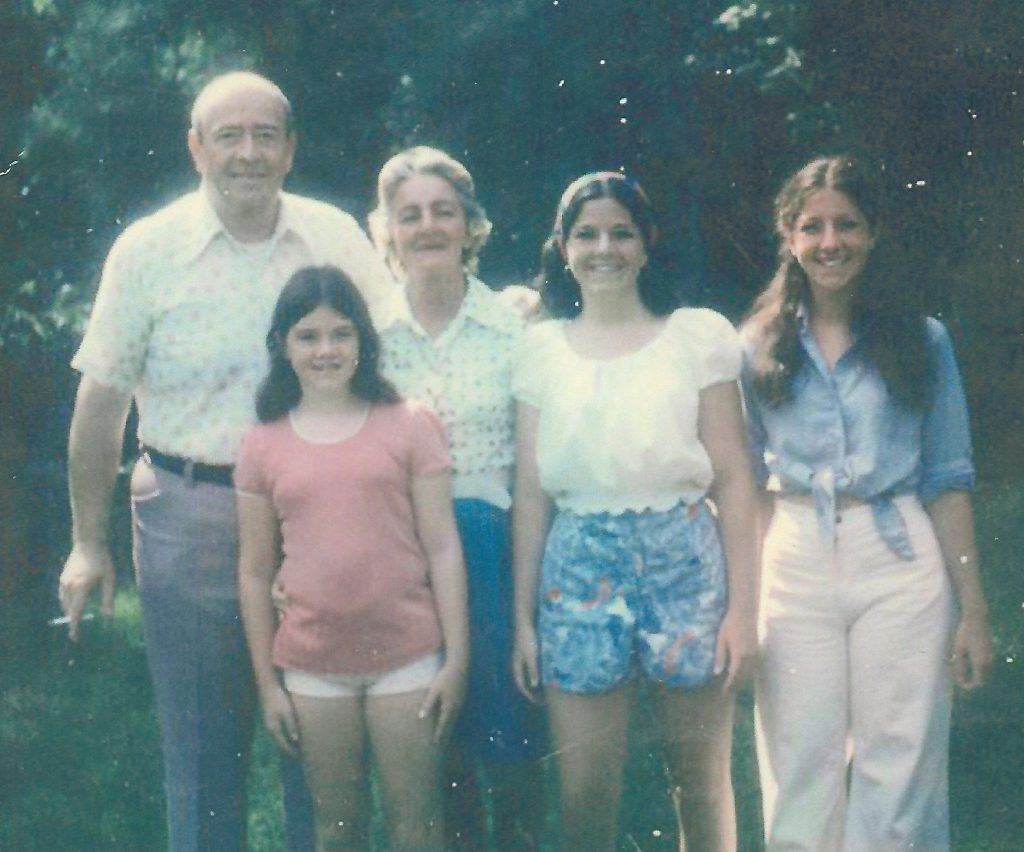 Elise, second from right, with her sisters and parents, c. 1972, (Courtesy of Elise Seyfried)

Dad has been gone more than two decades now. I never did become a smoker, and my husband Steve only smokes the very occasional cigar while playing poker. Losing my father so early, and from such an avoidable cause, has certainly had a great impact on my life. I can’t stand to be around people who are puffing away. I still wonder if my health has been compromised by the massive amount of secondhand smoke I grew up with. And my parenting has been impacted as well.

My youngest, Julie, who was born seven months after Dad died, still mourns the loss of the grandfather she never met. The older ones have only the dimmest recollections of him. My kids have been told many times that, had it not been for those four packs a day, they might have had Grandpa for many more years. I hoped that reminder would be enough to keep them all smoke-free, and for the most part it has been.

READ: My Father, My Daughters

But one of my sons works in a restaurant, and taking a “smoke break” is a big part of that culture. One day I found a pack of cigarettes that clearly was his. My heart sank, but after thinking about it I decided not to come down too hard on him. I remember feeling invincible when I was his age, and I know that feeling passes eventually. We talked for quite a while that afternoon, and one of the memories I shared was taking him, at age three, to see The Lion King a few months after Dad died. When Mufasa (Simba’s father) died in the movie, my little guy started crying hysterically — and it dawned on me that it was really Grandpa he was crying for. At the end of our talk, my now all-grown-up boy promised me that he would quit, and as far as I know, he did.

So much time has passed. Dad and I never did develop the close relationship I had yearned for all those years ago. I can go for weeks now without thinking of him. But every once in a while, on the street, I pass a group of smokers huddled outside an office building. I catch a whiff of burning tobacco, the signature scent of my childhood, and suddenly, I remember.

Elise Seyfried is the author of three books of humorous essays, and a freelance writer whose work has appeared in The Philadelphia Inquirer, Guideposts magazine, and many other publications. She is also a regular columnist for a Philadelphia newspaper. Her website is www.eliseseyfried.com.