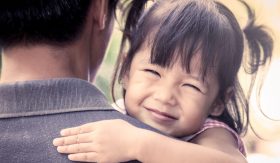 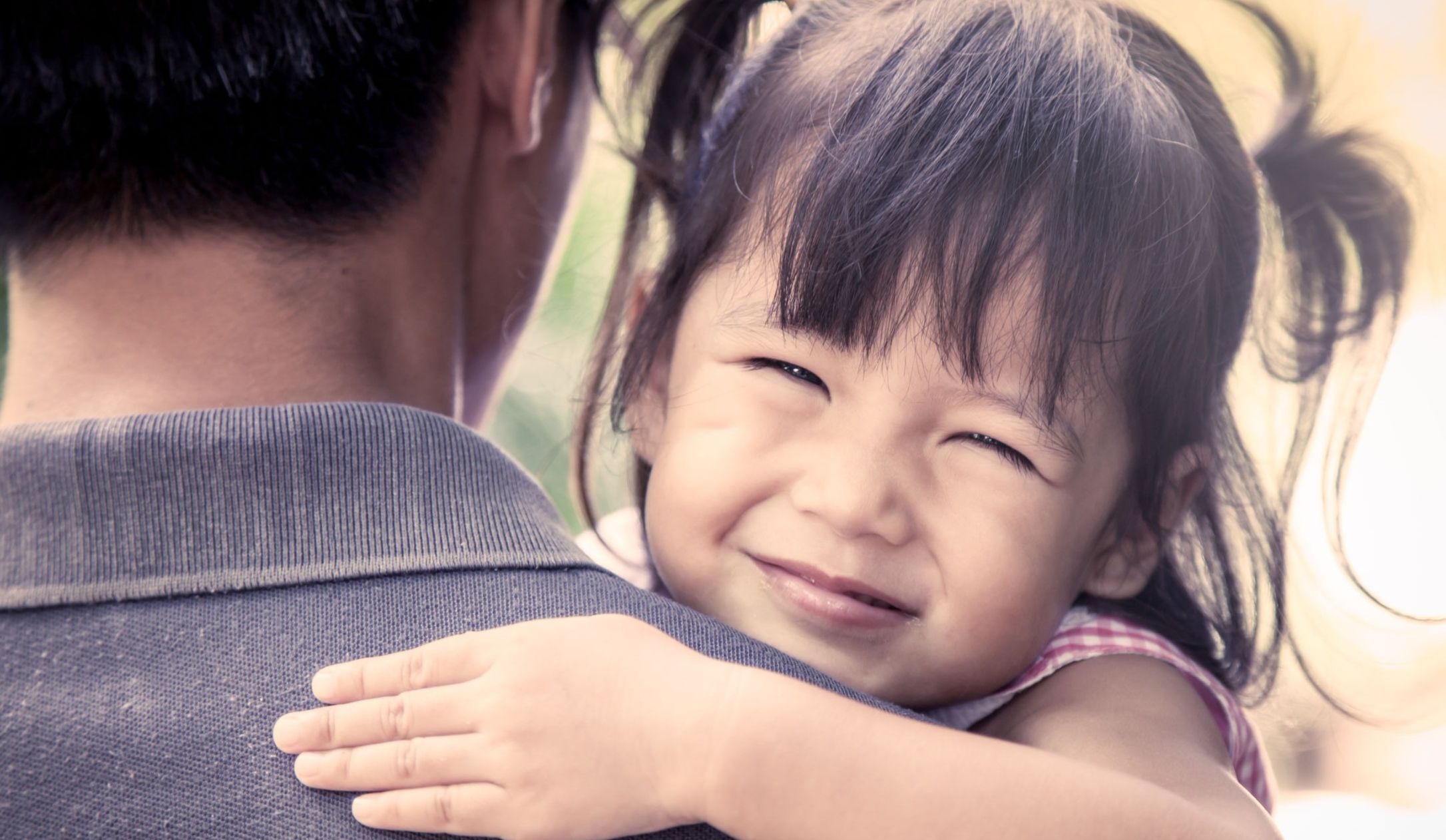 My brother died almost exactly a year ago. My dad died several years ago. I am a single mother by choice so not only was my brother the closest thing to a father figure my young kids had but also, he rocked it. We really feel the loss. And I have no idea how to even start replacing or reintroducing another male role model in their lives. Any advice?

I used to worry a lot about this with my kids and the people who are not in their lives, and I think the best advice is to not worry quite so much about it. You know better than anyone that there is no replacing your brother or your dad. And you’ve already done the hard work of recognizing that parenting requires a community. If you don’t have that built-in via family, you have to build it yourself.

But you don’t have to start interviewing role models right away. As it turns out, the older your kids get, the easier building community can get. Because most kids do it pretty naturally. Between school and soccer and nature camp and swimming lessons and whatever else they’re doing, kids are like little people-acquiring machines. All you should feel obligated to do right now is think about the specific things you want your kids to get from a male role model. Then just keep an eye out for the good ones and cultivate those relationships.

And I do mean relationships, plural. Because there is no one person out there who is going to be able to be all that your brother was to your kids. Or all that your dad was to you. How could there be? Plan on looking for a few new people to help you keep things covered. Admittedly, needing to do this can be a drag sometimes; just think of it as getting your team together to tackle life as a grown-up.

Last but not least, I hope you talk to your kids about your brother your dad. Just because they’re not around doesn’t mean you kids shouldn’t get to continue to know them and see them as role models through you.