Tips For Getting Through the Holidays When You’re Totally Sad

Maybe someday the season won’t feel like someone is taking a melon baller to my heart, but for now getting through it is about knowing what to avoid and what to embrace. 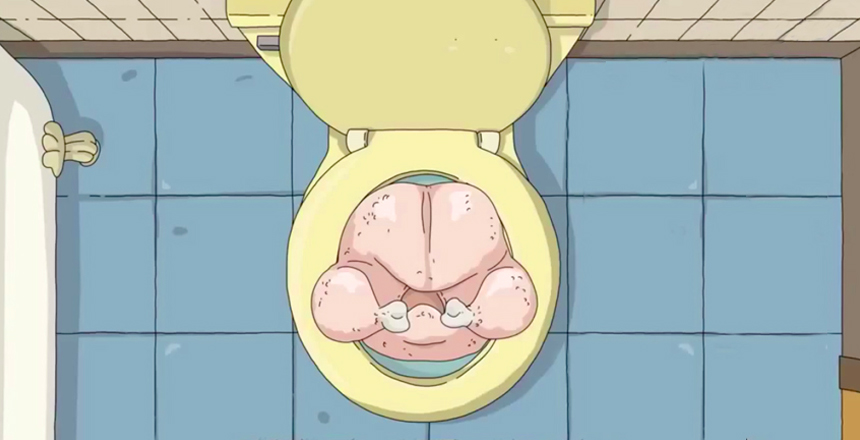 Two years ago my mom died in a car accident. I’m an only child, my dad passed away when I was a kid, and my extended family is a dumpster fire. When you’re struggling with grief and depression during the holidays, other people’s happy little traditions can serve as blistering reminders of what’s been lost and the absurdity of how much we waste what little time and resources we have during our short time on this Earth. Which makes me a real delight to be around between Thanksgiving and New Years. For those in a similarly holiday headspace, I share with you my coping strategies for getting through the “Stressmas” season.

I stockpile shows to binge watch and even upgrade my streaming accounts to be commercial-free during this time. Seriously, the soundtrack to hell is a constant din of chipper child actors singing about Christmas deals on garbage that will all be in landfills by December 27. Or go really nuts, and read a book.

I used to think it was cute to go to “orphan” Thanksgiving dinners when I couldn’t make it back home, and then I became an actual orphan. Now I avoid them strictly based on my no-puns policy. Since my mom died, many people have (with true graciousness and generosity) invited me to their family holiday gatherings. Maybe someday these events won’t feel like someone is taking a melon baller to my heart, but for now, I really can’t stand the idea of being an “extra” person at someone’s family holiday dinner. I have visions of myself sobbing, collapsing into a pile of mashed potatoes at the table and making things permanently weird. So don’t be afraid to send a text saying, “Hey, thanks for the invite, not feeling well, can’t make it.”

Don’t pretend you’re doing better than you are, with others and with yourself. Instead of saying “I’m going to power through this and make this the best holiday ever!” if that is just not where your energy and spirit are right now.  Otherwise, you’re just setting yourself up to feel like you’ve failed. Bonus if you can find a holiday misery accountability buddy to have regular check-ins with.

My first Thanksgiving without my mom I was still pretty much a walking disaster. I knew being around anything that reminded me of our lost holiday traditions would be devastating. So, even though I am no outdoorsman, I went to live in a hut in the jungles of Mexico, where there was no electricity (much less WiFi). Between the lizards pooping on my bed and the tree-dwelling turkeys who would attack us if we startled them, I was incapable of staying in my comfort zone. On the third day, my hosts took me out on a catamaran and I wept into the ocean thinking about how my mom would (rightfully) be laughing at all of this. 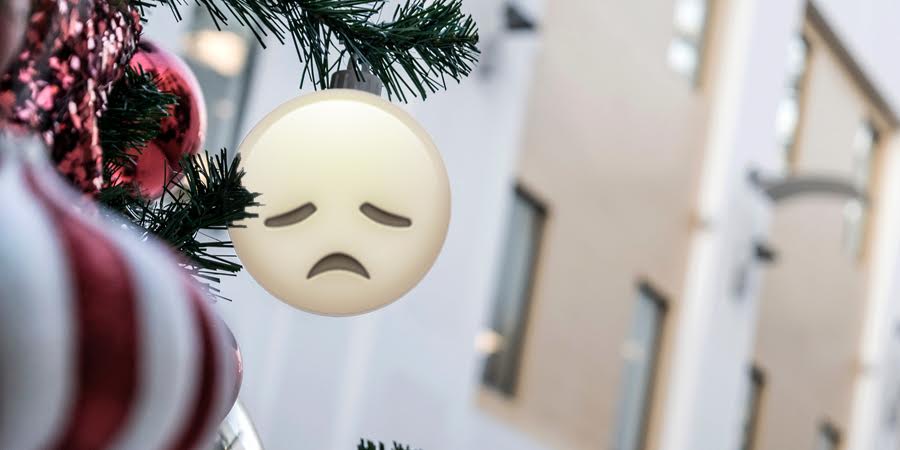 Everyone except kids because most kids don’t have actual stuff to do. Everyone is worried about having their house look nice, managing family politics, scheduling, spending too much money, going to a bunch of dumb parties, not being invited to a bunch of dumb parties, being constantly surrounded by unhealthy food. And what in the unholy fuck is eggnog, fruitcake or these strange hard, white cookies? Sometimes reminding yourself that everyone else is also somewhat miserable can really take a load off.

Find silence for a few minutes every day. Scan your body. Where do you feel tight, stressed or tired? Scan your emotions: Where have you felt anger, sadness or isolated? Do an inventory of what is hard for you right now and how it’s manifesting in your body. Then, if possible, identify and avoid the things that will bring about these responses.

Or limit to 1-2 drinks per social outing. No judgment. But alcohol is a depressant and one way to prevent the natural ebbs and flows of grief and depression from becoming an all-out plunge into the psychic abyss is to limit the external factors that can contribute to it.

I’m allergic to everything on the entire planet, so this doesn’t always work for me. But I’ve read it too many times for it not to be true. If you wander out into the woods and stick your hands in the dirt while simultaneously hugging a tree and smelling the roses you’ll feel better. I guess. My version of this is staying inside and playing with my dog. My dog has no idea how terrible things are, so she’s great to talk to.

“The best way to help yourself is to help others.” -every #blessed Instagram post. It’s cliche because it’s true. In the weeks leading up to big event holidays, the food bank in your town could probably use your help. Or offer up your time to charities, like ones that alleviate poverty or drug-related deaths or benefit animal welfare.

Instead of running yourself ragged and spending money on gifts that people don’t need, pick a charity that’s important to you and donate in everyone’s name. You won’t have to spend as much time shopping, it’s better for the environment and you’ll quickly learn who the good eggs in your life are. If people act disappointed that they didn’t get one more scented candle or craft beer — I mean, really?

Erin Donovan is a documentary film producer based in New Orleans. She’s currently writing a memoir. Connect at: www.erindonovan.com. She’s on Twitter @GoodyErin.