People say a lot of useless shit to grieving people. Here’s how to do better.

By Becky A. Benson 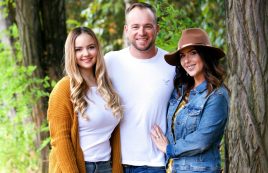 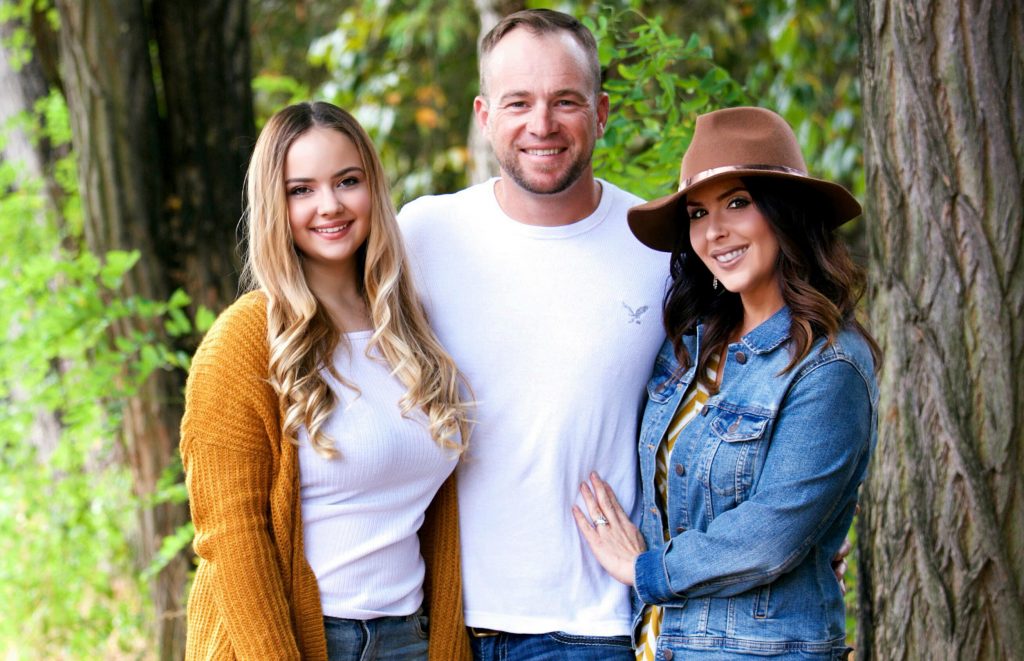 Becky Benson, right, her husband and their older daughter. (Courtesy of Becky Benson)

I’m not sure when one becomes a veteran of grief, but seven and a half years since my youngest daughter’s death, which was due to a genetic terminal illness seems like a good amount of time to use as a qualifying factor, so I’ll count myself among the veterans.

As such, I’ve learned a few things about the useless shit people say to the grief-stricken, and why it’s so unhelpful. Conversely, it’s also made me keenly aware of the helpful things people can say — and do! — instead of the aforementioned useless shit. Here’s a primer.

How I Tell My Story Is None of Your Business

A woman told a very dear friend of mine, who had also lost her son to the same genetic illness that I lost my daughter Miss Elliott to, that the fact she could talk about her dead son without crying meant that she had a “hard heart.” Likewise, to those who claim that ‘when you can tell your story without crying you know you’re healed,’ you’re wrong too.

READ: Don’t Talk About How ‘It Gets Better’ 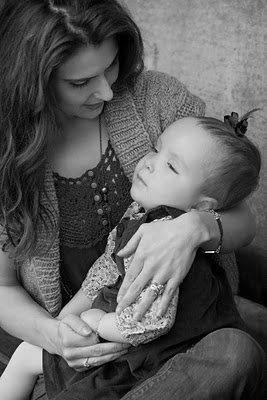 It’s short-sighted at best, erroneously judgmental at worst. I’ve been in the trenches of grief; climbed out, only to be forced back in time and again over these last seven years. I’ve gone through the cycles and stages more times than I can count. I’ve felt a compounding sense of sorrow, pain, and guilt when I talk about her without crying; and at other times I’ve been proud of that fact. Not only is grief immensely personal, it’s relative as well. There is no way to quantify grief — not the duration, severity, or circumstance.

When someone doesn’t know what to say, “I can’t imagine,” is a phrase many of us hear. It’s said to simultaneously confer great weight upon the situation at hand, while also allowing the person commenting to distance themselves from it.

“Neither can I,” is always my response. I say it to make the point that it’s so horrendous that even I, the one who’s living through it, can hardly believe I am. The only difference between us is that I wasn’t afforded the luxury of not living through my child’s death.

Don’t Worry About ‘Bringing It Up’

“You seem to be happy and doing so well that I didn’t want to bring it up.”

Here’s the thing: Those who have experienced child loss have never forgotten. Child loss is such an unnatural and untimely loss that that’s what we, parents of child loss truly fear most; that the veil of time inevitably obstructs your mind’s eye. That one day, without seeing and hearing of her as often as you do other children, who continue to grow and thrive, and accomplish new things, you may actually forget about her. You don’t need to erect a memorial garden in her honor, inscribe a monument with her name, or commit other grand gestures to show you care. We just need to know, as time goes on that her life is still considered valuable to others.

Listen to me. Let me cry and let it out as it comes. Please don’t stifle my emotions by telling me not to cry, or that it’s too hard for you to talk about my loss. On a good day, though crestfallen I’ll pray that you’ll never know how hard it is to live with, much less talk about. I’ll give thanks for your ignorance. But, on a bad day, I may tell you to fuck off with a twisted sneer. Please don’t judge either of these reactions. I know you don’t understand them. You couldn’t possibly.

READ: Could Everybody Stop Trying to Pretty Up Death? It’s Not Working

No matter what, don’t look away because it’s difficult for you. Just show up. Continue to show up. Just love us when we are irrational, angry, unlovable, or even happy. Please, don’t leave us writhing in despair all alone. Be our ally. Take our hand when we are sad. Celebrate in our victories when we achieve them. Stand with us. Hear us. See us. Remember to ask yourself, am I doing this to comfort myself, or am I truly doing it to comfort the grieving person.

“We always remember her,” is something said to me usually once a year at most. It’s dropped in casual conversation but spoken through puppy-dog eyes by someone who should be close enough to call on birthdays and death days or mention her name during Christmas. I struggle against the urge to roll my eyes each time I hear it. Good for you, I think, another box checked, a gold star on your do-gooder chart, but I don’t say it. My mouth behaves politely and simply turns upward instead.

It doesn’t help to hear this small confession; that she’s thought of, after the fact. It doesn’t help because it comes from a person that this should be obvious of. It should go without saying. It should be shown, and felt, and acknowledged – often. There’s no comfort in it when it feels like it’s said for your own benefit, not mine.

It seems to me, or at least in my case that remembrances would be much more helpful to the grieving if they were presented in action rather than mere words. If it’s true that you remember her, then show me. Speak her name aloud in my presence. Reminisce with me. Engage me in meaningful conversation that demonstrates that you care about me and my loss enough to make it a priority to acknowledge on a deeper level when we are face to face.

We are, of course, trying to remember that in most situations anything said is an attempt at kindness and compassion, but we often don’t have the bandwidth to siphon the good from the bad. Give us grace.

Becky A. Benson works for the National Tay-Sachs and Allied Diseases Association, lives in Washington State with her family, and is the author of “Three Short Years: Life Lessons in the Death of my Daughter.” Read her previous Modern Loss pieces here and here.

By Modern Loss in Resources

Some Modern Loss-approved essays, articles, radio shows and multimedia features taking on loss and grief of all kinds.