They might act like adults, but they’re still kids. A short guide to helping a teenager grappling with loss, from normalizing their feelings to remembering all those firsts. 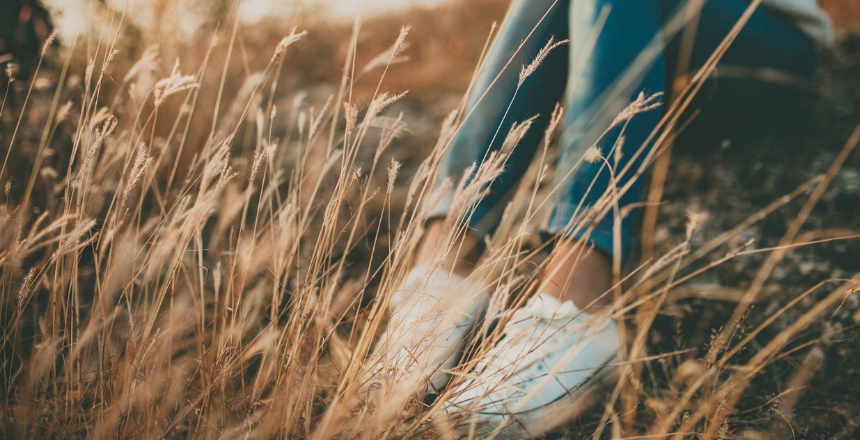 Who, if given the option, would relive being a teenager? That pimply phase of in-betweens—no longer a child, not quite an adult—may be life’s most emotionally fraught. And when something goes wrong, like the death of a loved one, it can throw an already vulnerable 15-year-old into a state that no one around them knows how to handle.

That was true for Joanna, a former model and Peace Corps volunteer, who I met in Prague in the 90s. We’d come after college to drink cheap Pilsner and write the next great American novel. Awed by her imposing beauty, I was often too intimidated to look directly into her enormous, Manga-like blue eyes. But as I got to know her, Joanna became as real as a velveteen rabbit—smart and bubbly and the kind of gal who loved cracking a dirty New York joke. After our year as expats, we landed on opposite coasts and lost touch. It wasn’t until we reconnected on Facebook 25 years later that she told me about her troubled past.

Just before Joanna turned 15, her mother died from Leukemia with little warning. Joanna was an only child and received a lot of sympathy at first. But she still had one parent, and from the outside, everything appeared to be fine. “My father only cared about appearances, so when we were out in public he was affectionate and complimentary so others would not interfere,” Joanna says. “But he was a stranger to me. He had no interest in my feelings.”

When the woman who ultimately became Joanna’s stepmother moved in later that year, she immediately began erasing any sign of her predecessor—first selling Joanna’s mother’s antiques, then banishing the cats. Joanna knew better than to object. Her father verbally threatened her. She was terrified of him.

Now in her late-forties, she copes with “something like PTSD” and is still sorting through it all in therapy. “I wish someone had gained my trust and started a dialogue with me,” Joanna says. “I believe it would have changed my life.”

In writing our book, A Beginner’s Guide to the End, BJ Miller and I heard many stories from adults who’d lost parents as teens and felt they didn’t get enough help with the fallout. Teens love acting like they can handle anything, but they’re still children, tousled by strands of adulthood, and the death of a parent or other adult role model can have a major impact on their development. “When attachments are lost or broken, especially in sudden or traumatic ways, our sense of security is threatened,” explains Alana Ofman, LCSW, Program Director at the Camden Center, a trauma and mental health treatment center for young adults. For teenagers already “struggling with the formation of a self separate and individuated from parents, the loss interrupts that process and puts it at risk.”

Here are a few tips for supporting a teen in your life after a death in the family.

Jill Cohen, a NY-based family grief counselor, highly recommends the book You Are Not Alone by Lynne Hughes. Search for therapists in your area that specialize in working with teens and grief at Psychology Today.

Shoshana Berger is a writer and editorial director at IDEO. BJ Miller is a hospice and palliative medicine physician at the UCSF Helen Diller Family Comprehensive Cancer Center. Their book, A Beginner’s Guide to the End, is out July 16, 2019. You can download a free excerpt here.