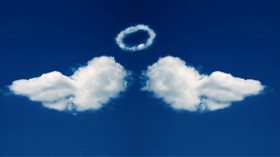 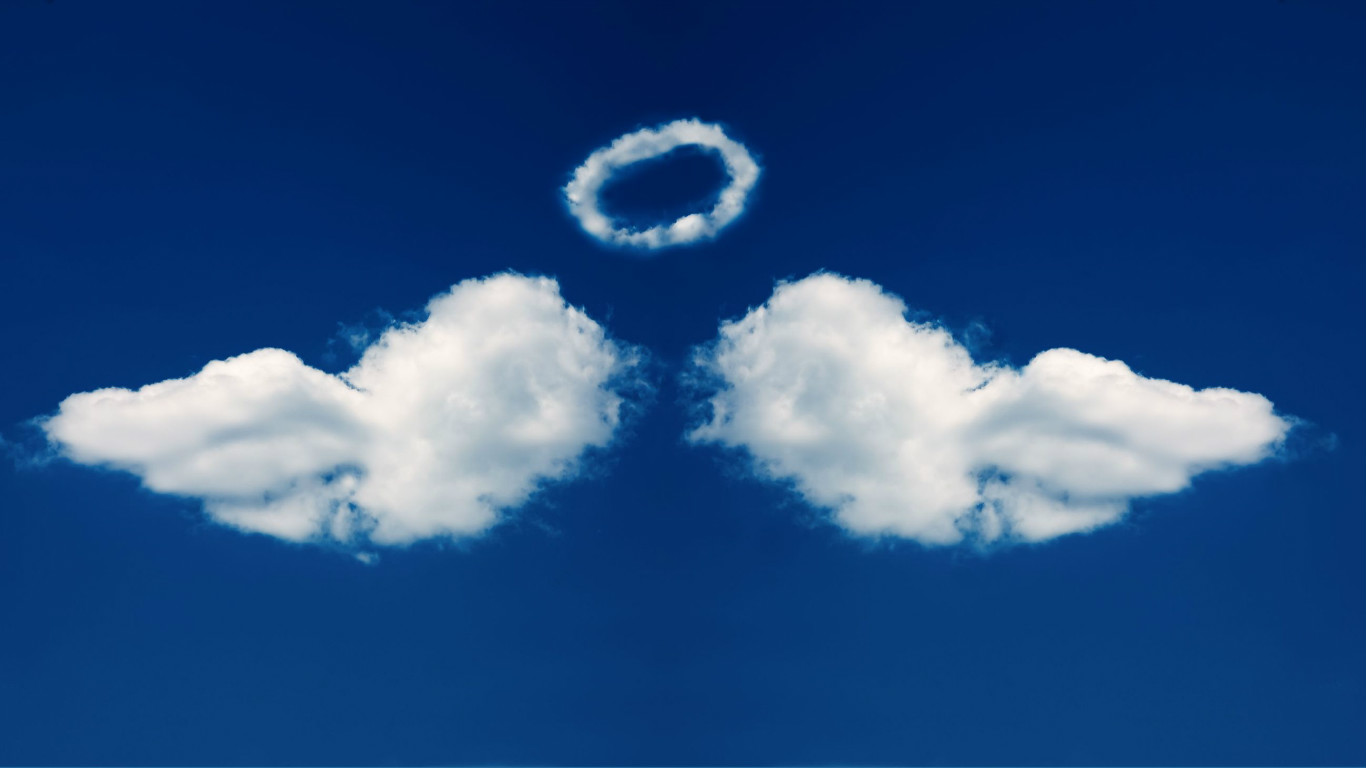 My husband died in a scuba accident on Thanksgiving Day, catapulting me head-first into widowhood at 29. Then, shortly after the new year, my grief was interrupted by a rumor, since confirmed, of his prolific infidelity.

Consumed with anger, I wished he were alive just so I could cuss him out and demand his accountability. I wrote letters never to be read and scoured his devices for scraps of information. I cursed his name.

Outside of my immediate circle I concealed what I knew. It was, perhaps, a combination of grace and embarrassment. I was unwilling to add to his friends’ and family’s suffering. And I didn’t want to publicly admit that I was that wife — so trusting, so clueless.

After almost six years and a lot of soul searching, I was able to come to terms with who my husband was: the good, the bad, the adulterer. When I reveal the truth about our relationship and what I found out after his death, people (more often than not) are taken aback by my honesty. Reactions range from gasps and blank stares to misplaced blame.

Uncomfortable confronting the truth about a dead man, they often focus their anger on the person who revealed his infidelity. They insist that I was “better off not knowing.” Worse, some say that I must have received bad information. Not because they have any inside knowledge — I’ve seen the incriminating photographs and spoken with the women in them — but because he is dead. It’s still a societal norm to exalt the dead, place them on a pedestal and push their personal failings to the back of our minds, or try to erase them altogether.

But just because someone’s dead doesn’t mean they didn’t suck. It just means you’re not supposed to talk about it.

“I think that there is a tremendous superstition that it’s bad luck to say negative things about the dead,” said Dr. Lyn Prashant, who has worked as a grief therapist for nearly three decades. “We become so wrapped up in our fear [that] we fail to understand that speaking authentically and honestly about someone is much healthier than feeling compelled to exalt him, or her and color the truth because they are dead.”

Superstitions aside, it’s much trickier for those of us with uncomfortable issues to navigate. I was faced with mourners expounding on Max’s great character at every turn — each conversation a potential landmine for me.

Apparently this isn’t uncommon, Prashant said; often, survivors don’t say much for fear of being judged harshly by others. Not only does this cast them further into isolation, it also does a disservice to the living — and to the dead.

Personally, I reject the impulse to cherry-pick our memories. At the same time, I don’t see a need for excessive criticism.

Just because someone sucked doesn’t mean they can’t be remembered fondly … eventually.

And remembering a person — in all of his human complexity — is a more honest way to memorialize them, anyway. Acknowledging their flaws helps lighten our own load and allows in the good memories, too.

Now when I think of Max, my anger is secondary. First, I think about the silly and touching moments we shared together. Like the time we visited a traditional Turkish bathhouse in Istanbul. I emerged rejuvenated, but Max limped out, hilariously reenacting the bath attendant sprinting up and down his back, “massaging” out his kinks. Or how, in the hours before his death — as he was rushing out the door for that early morning scuba dive — I sleepily shuffled out of the bedroom, complaining of chilly feet. He retrieved a warm pair of socks for me from the dryer, and put me back to bed.

If I hadn’t given myself permission to explore the complicated grief that Max left in his wake, he’d still be a devil to me and a saint to everyone else.

He was neither. He was tender. He was flawed. He was human.

*The name of the deceased has been changed.

Robyn is an integrative grief consultant, dividing her time between the West Coast of the U.S. and the East Coast of Italy. She’s currently working on a memoir that will chronicle her experience as a young widow who discovers her dead husband never stopped dating, and the unexpected and often hilarious growth that happened as a result. Creator of #shesaid and #unfilteredtruths, Robyn never says no to an adventure and can be found @robynwoodman and at robynwoodman.com.