Here’s what you didn’t see on Facebook about my pregnancy loss. 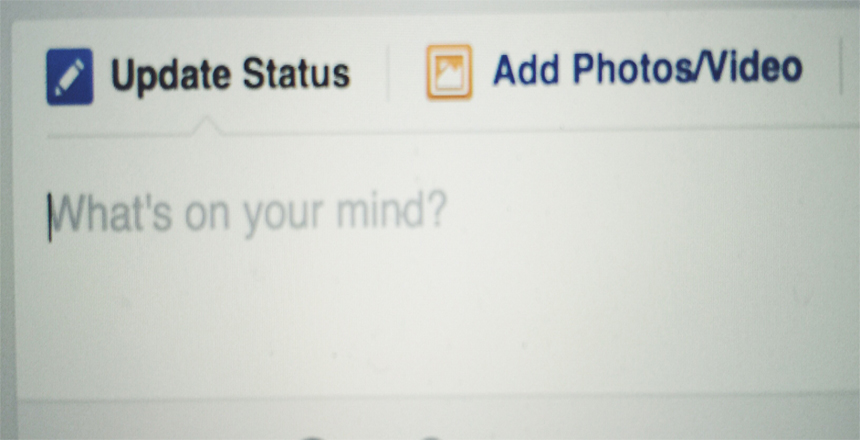 When I come here, all I see are the photos from the shower back home in California. I have this idea that because I haven’t posted since then you think I’m still pregnant, that I’m still having a baby boy in September. Until I tell you differently, Lorenzo is still alive. And it’s almost comforting.

My baby has died.

I try them on, bite down on what feels like sand between my teeth.

I am a mother who has lost a child.

I run my palm over my stomach, the womb receded, all of me hollow. It’s been twenty-seven days since I held him.

Ryan and I are heartbroken to have to write that we lost our baby. This has been the hardest time of our lives. We would appreciate if you wouldn’t comment here but thank you for holding us in your hearts.

Paralysis. I can’t rewind the timeline and I don’t yet know how to begin again.

I check my feed. A friend has posted photos of her daughter. “You’re already walking! Stop growing!” Only a mother of a healthy, breathing child would write a caption like that.

“Are you sure you want to deactivate your account?”

“This is temporary. I’ll be back.”

I won’t ever post about him here, but I will blog about little else but him. I will write an entire book about him. If I had continued to update here, I might have said:

I am a childless mother.

Today is Lorenzo’s due date, the day we expected to meet him. It’s a holiday in Chile, so we used Ryan’s time off from the job that moved us there to board two planes and drive over dust and arrive here on the coast in northern Perú. The waves boom at night and wake me. For a moment, I think I’m underwater. I keep expecting a sign to announce that he is OK wherever it is he has gone. That we did right by him. That a painless death is not the worst thing. I find a heart-shaped stone in the sand where we spell out his name on the morning of the day that is his now. That feels like a sign, maybe from him.

She is not my first.

I’m showing now. Lorenzo’s sister, powered by her whole heart, has grown into her own space. All of you keep asking, “Is this your first?” The visible parenthood must be easier to talk about.

No, I say. My son was. I lost him at six months pregnant. Then I had a miscarriage. So this is our third baby. We hope she lives.

No, I say. Having a baby has been difficult for us.

No, I say and leave it at that.

Yes, I say. Sometimes, it’s simpler to lie. Later, I feel worse for it. Who will tell the world about him if not his mother?

We have a daughter. When she was born with her eyes wide open and cries in her lungs, the doctor said Ryan and I “exploded” with emotion. The translation works. We are in awe of her and that she is here.

You are so happy for us.

She is not the reason everything happened, but she is the present and that’s where we try to stay. When I kiss her cheek, it’s warm of her own warmth. 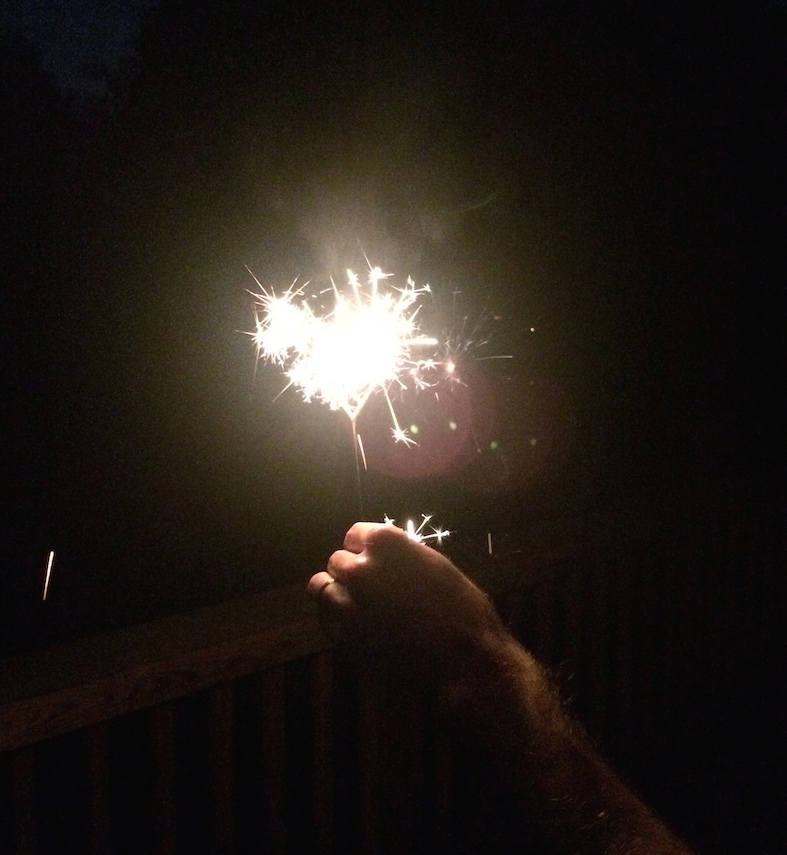 It’s the second anniversary of the hour I held him, of touching his long second toes. In the morning, I take out the memory box and untie its emerald ribbon. I have to close my eyes to recall those toes because his feet aren’t in any of the four photos, the only ones we have. Once Hazel is asleep, her breathing audible every time I check, Ryan and I walk out into the dark and light a heart-shaped sparkler.

We haven’t told our new neighbors about Lorenzo, even though anyone can read the whole story. Face-to-face with you, my instinct is protection. My greatest act as Lorenzo’s mother, after all, was protecting him.

Mother of two, one living.

Maybe that’s all I need to say. And now I have.

Jennifer Massoni Pardini’s work has appeared in, among others, The New York Times’ Motherlode, San Francisco Chronicle, and Literary Mama. She is a monthly contributor to Pregnancy After Loss Support and blogs at jennifermassonipardini.com.