For the legendary baseball player, professional triumphs were bittersweet without his parents. 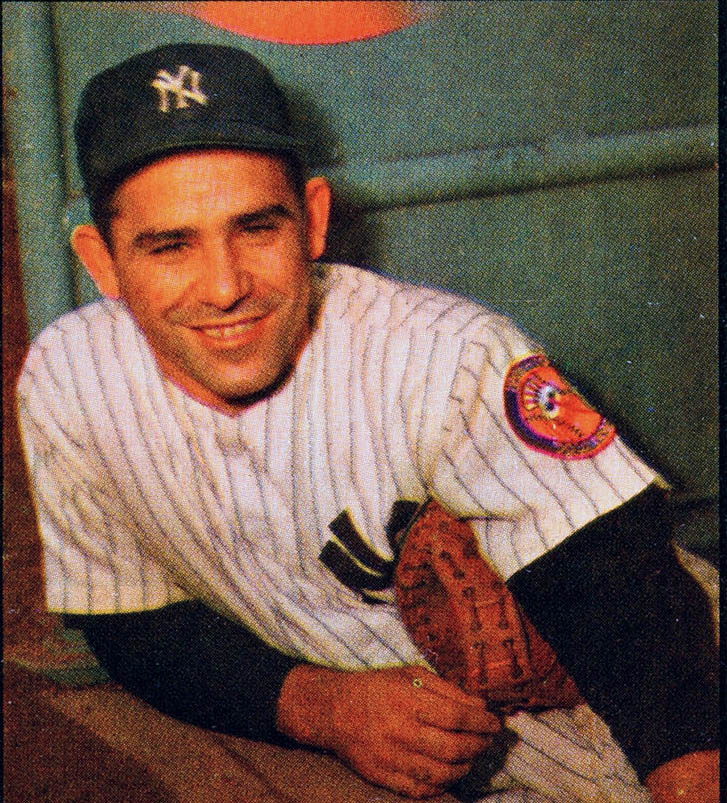 Baseball fans have been long been familiar with the stats (10-time World Series champion, 18-time All-Star) and the quick wit that made Yogi Berra, who died September 22, a legend. But it’s the other lesser-known and deeply personal facts that got Berra and I talking not too many years ago: Berra lost his mother when he was 34 and his father two years later.

I interviewed Berra for my book, “Always Too Soon: Voices of Support for Those Who Have Lost Both Parents.” He revealed to me intimate aspects of the relationship he had with his parents, and how he honored and celebrated their memory.

Every time he returned to St. Louis, his hometown, he made a point to visit his childhood home. “When I go back inside, I still remember what it looked like then — what rooms there were, where I slept, and all that,” Berra reflected. Berra’s parents are buried side by side in St. Louis and he would visit their grave sites whenever he was there, too. 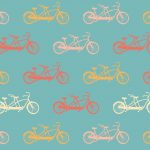 Built for Two, But Minus One 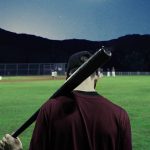 And Visions of Baseball Danced in My Head

Berra told me the loss of his parents was painful, made more so because each died during baseball season and he wasn’t permitted to attend their funerals. “When a parent died, they wouldn’t let us go home. When our wives had babies, they wouldn’t let us go home,” he told me. “You gotta play, no matter what.” Over time, Berra came to recognize, “this is the way life is: You must keep going.”

Years later, in 1972, Berra grew to understand yet another reality of loss when he was elected to the Baseball Hall of Fame. While he relished the incredible honor, he was sorely aware that his two biggest cheerleaders couldn’t be there. Of his mom and dad, “I was thinking of them at the moment of induction,” he recalled. “I think every mother and father would love to see that.”

By far the most important takeaway Berra shared with me was this: Moving forward didn’t mean leaving the memory of his parents behind. He could play ball and be a husband and father — all while keeping the memory of his parents alive. And Berra seemed to do that easily, just by making the decision to talk about them. “I tell my kids stories about my parents. I tell them where they were born, how they came over to America.”

When our time together was almost over, I asked Berra how he thought his sons would feel upon his passing. In true Berra fashion he quipped, “How they prepare for my death would be up to them, I guess.”

I hope Berra’s sons remember him the way Berra remembered his parents — by sharing stories. That would be the sweetest nod to his memory I can imagine.

Allison Gilbert is an Emmy award-winning journalist and the author of “Parentless Parents: How the Loss of Our Mothers and Fathers Impacts the Way We Raise Our Children” and “Always Too Soon: Voices of Support for Those Who Have Lost Both Parents.”  She is also author of the forthcoming “Passed and Present: Keeping Memories of Loved Ones Alive” (Seal Press: Spring 2016), focusing on the fun, creative and inspiring ways to honor and celebrate the family and friends we never want to forget. Gilbert lives in New York with her husband and two children.