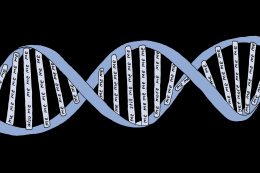 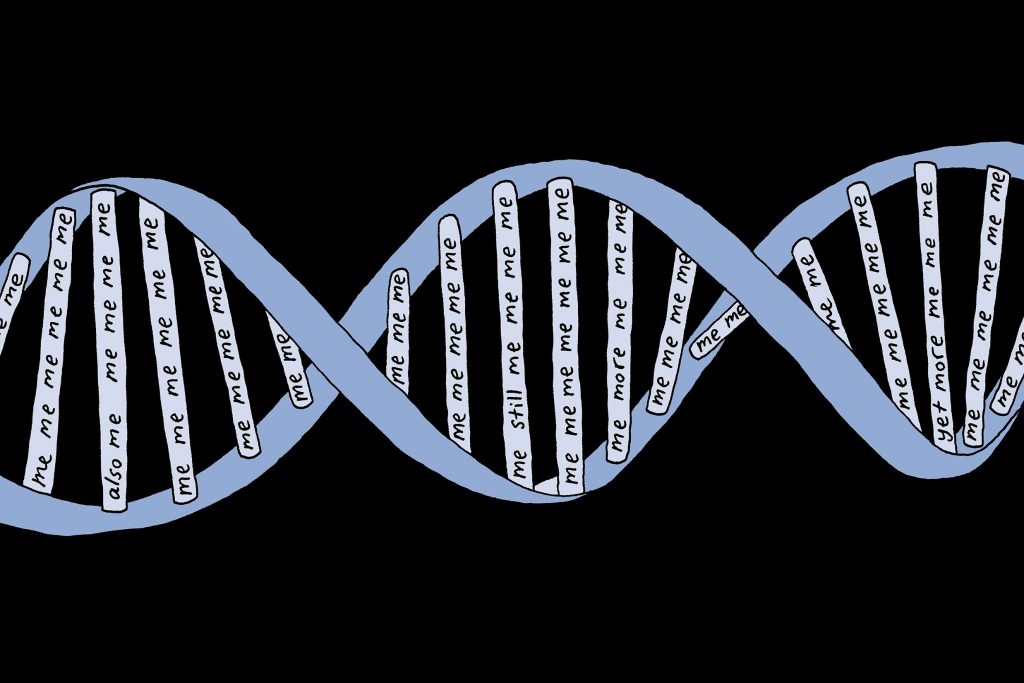 “I’m good. But I have to tell you something.”

“And he died nine years ago.”

I am the product of a single-mother household. My brother and sister and I all have different fathers, which, let me tell you, made for lots of fun answering the resulting questions in small-town Georgia. I never knew my father and never cared to find out about him either. I’d seen two pictures of him: one of him scowling through his mustache, and another of him scowling through his mustache and leaning on a red convertible. I tore up the first picture. I don’t know why. It just seemed like something a person haunted by their absent father should do. It felt right in the moment but had no motivation behind it. Or maybe I’m lying to myself. Maybe that was the first time I allowed myself any sort of emotion regarding my father.

Those two pictures may be the most information I have on the man. Everything else I know about my father is informed by things he told my mom, but it’s not like the dude was super honest. He claimed to work in computers. I know he was Palestinian, and the only reason I believe that is because if he weren’t, Yassir would be a weird name choice for a baby. He also claimed his family was back in Saudi Arabia. I have no clue if this was true, but it did worry my mom. For a number of my grade-school years, she would give my brother and sister and me passwords that people would have to say to us if someone other than she were to pick us up from somewhere. Mom was very worried about us being kidnapped by any of our fathers, which is funny because they literally wanted the opposite.

‘I had no idea how to make a Windsor knot on a necktie, so I watched a YouTube video. YouTube could single-handedly raise the fatherless children of this country, and it probably is already doing so.’

That’s it. That is everything I know about my dad. Three stale, generic facts about the man that’s half responsible for my being alive. If you were on a date and these were the pieces of information your guest decided to share with you, you’d immediately get up and never talk to them again because they were so boring.

So I didn’t focus on having complicated feelings about an absentee dad I never met. But that’s not to say I didn’t take full advantage of blaming my shortcomings on not having one around the house. When I didn’t make it onto the fourth-grade basketball team, I cried to my mother that if I had a dad I’d be a better player. She let me know pretty quickly that I just didn’t have any dribbling skills and I should practice more, dad or not. I learned to change a tire by seeing someone else do it. I had no idea how to make a Windsor knot on a necktie, so I watched a YouTube video. YouTube could single-handedly raise the fatherless children of this country, and it probably is already doing so. 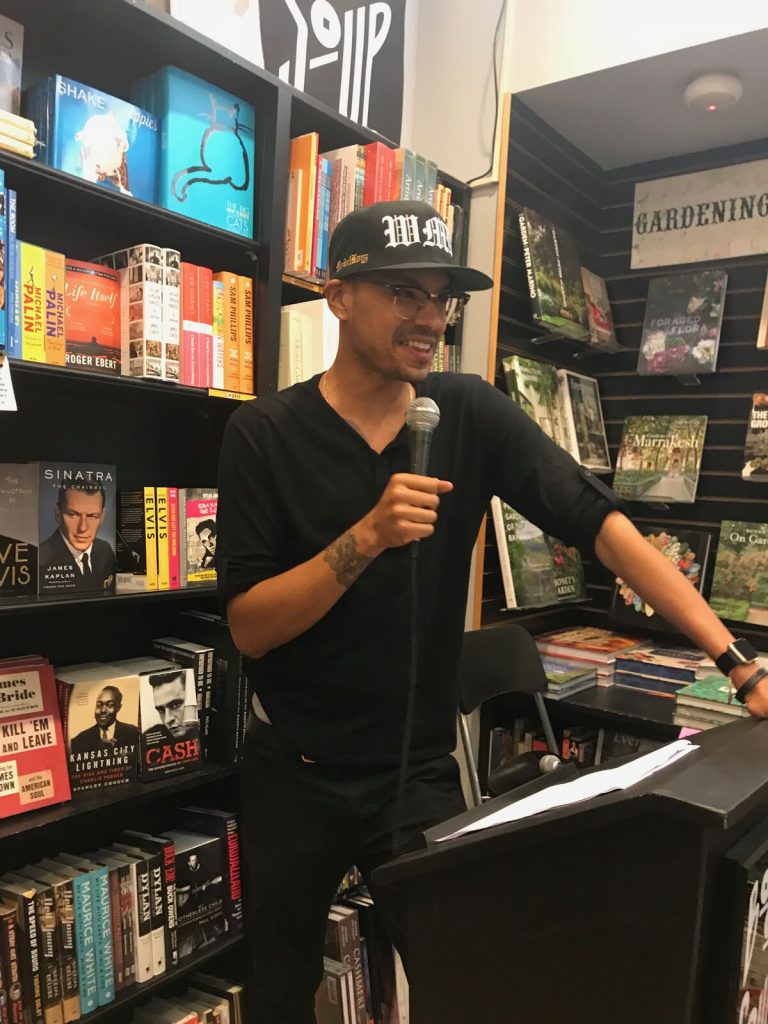 From time to time, my mother would google our fathers to see where they were. In this particular instance, she was actually looking for my sister’s father, but she randomly decided to pop on over to another search and see what my dad had been up to. The answer was nothing. Because, you know, he was dead.

Here’s where it all became confusing. Death brings up so many feelings, thoughts, and conversations. Plans to be made. Legacies to cement. I had none of that. To find out someone you don’t know but are tied to genetically has been dead for nearly a decade, you’d think there’d be a moment of sadness or deep contemplation. Nope. Zero.

Though I’d never met my father, I’d done all the mourning and grieving I needed to growing up, whether I was conscious of it or not. I felt relief knowing he was gone. To be honest, I’d always feared he’d reach out to me, and out of sheer obligation for his half of contributing to my existence, I would have to go to lunch with him. I hate meeting up for lunch if I don’t have to. Also, what would we talk about?

“Good to meet you too, I guess, Dad? Should I call you that?”

“I have no idea, Yassir. I left six weeks after you were born. Anyway, have you seen Breaking Bad?”

The more I thought about it over the next few weeks, the more I found myself genuinely elated that my deadbeat dad was actually, you know, dead. There were questions I had growing up that went unanswered, and now that was no longer a concern. The only answer I truly needed (“Where is this dude?”), I had.

In 2014, finding myself fatherless once again, I smiled. There was no need to wonder about this nebulous father out there and what parts and traits of him I got because it truly didn’t matter anymore. I was the same person I’d been moments before I found out about his passing. And for the nine years he was dead without my knowledge. And the twenty-nine years before that where he was surfing or whatever and pretending he didn’t have a child in the world.

I find that so much of who we think we are is clearly our parents. You can only live for so many years under the rules of another before you absorb some of them into yourself. As we age, we slowly turn into our parents and sometimes share their politics and religion. Laugh at the same jokes. Read the same books. My mother and I love the same music. We share a smile. There are many things we have in common. There are also many personality traits and thoughts and dreams within us that couldn’t be more opposite. I used to wonder if those came from my dad. Now I like to think, “That’s just me.”

Yassir Lester is a stand-up comedian, writer, and actor originally from Marietta, Georgia. He has written for many TV shows, including “Girls” and “The Carmichael Show,” and most recently starred on “Making History” on Fox. There is a strong chance he is eating Flaming Hot Cheetos right now.