And 4 other grief therapist-approved tips for surviving the holidays after a loss. 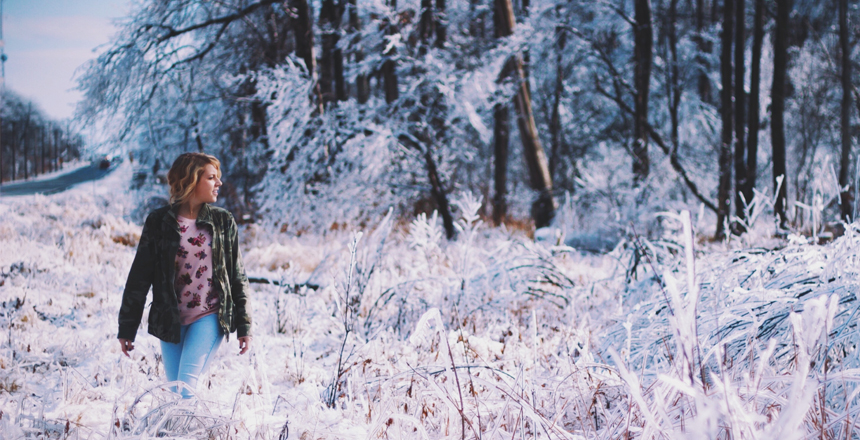 Typically, I love the holidays, but this year — following only brother’s death — I would welcome a pass. To Timbuktu. To anywhere. Alone. With no tree, no presents, no eggnog. This year I would love to hole up and just not deal. 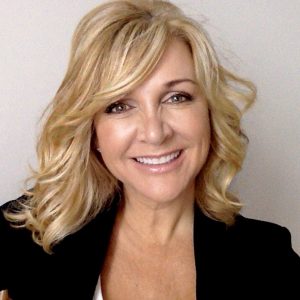 But I won’t. I have already pushed through the one-month anniversary of my brother’s death and the two-, three- and four-month anniversaries. I am learning to live without his daily texts and voicemails. And I’m going to push through the Christmas, too.

As a grieving sibling — and a psychotherapist specializing in PTSD and often addressing survivor’s guilt — here are my five tips for getting through the holidays when you’re feeling less than, well, merry.

1. Accept where you’re at

And that’s not likely to be at the top of your game. Grief is a tricky beast: You may be ok one minute and sobbing the next. Do what you feel you are capable of; cancel what is too painful.

It’s normal to feel alone and disconnected in the middle of a crowded room, or around a table where someone you love is conspicuously absent. Take a breather if you need to — leaning on those you most trust — and only then attempt to re-engage. These days, I’m finding that I need a few more “all about me” minutes when I’m around my family.

People don’t know what to say or are afraid they will hurt you by talking about your loss. Show them it’s ok — more than ok, a way of paying their respects. Lead by example, and say his (or her) name. The festive seasons is about reflecting on the memories you cherish most. In that way, my brother will not be absent from our holiday table.

Maintaining a few long-held family traditions is a tried-and-true way to honor your loved one. But so, too, is doing something new. This year, instead of my usual big, thick and fluffy Christmas tree, I’m opting for a more modest “Charlie Brown” one — it’s one way to remember my brother and his famously simple tastes.

5. Take care of yourself

When you’re grieving, self-care can be a life raft. So use that heavy celebratory dinner as an excuse to catch some extra zzz’s, or that yule log cake as a reason to take a brisk walk in the crisp December air.

Dr. Jude Black is a licensed psychotherapist and senior advisor for the online therapy platform, In Your Corner in addition to being a military wife, mom to three amazing man-boys and lover of life. She has been published in several military magazines, featured in the news, and can be found at the Pentagon speaking against “Toxic Leadership in the Military”.