Narrative practice has helped me navigate grief. Here’s how it could help you, too. 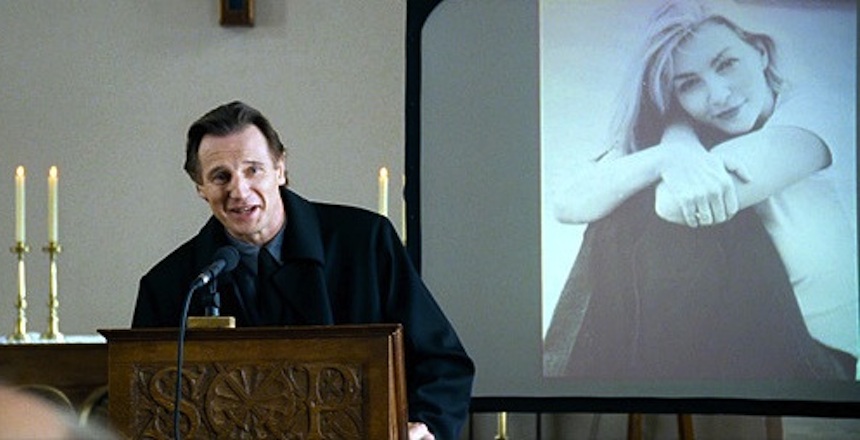 I gave my inaugural eulogy at fourteen. When my best friend Liz passed away from osteosarcoma after one year of unsuccessful treatment, her mother asked if I would share something at the service. I seized the opportunity, as it seemed like a potential antidote to the grief roiling inside me.

For days, I immersed myself in boxes of photographs and stacks of letters that told the story of our friendship. I spent hours feverishly recording my memories, depicting her mischievous smile, glittering eyes, and elegant voice. On the morning of her service, I rose to the pulpit with quivering hands but a strong heart, and delivered a eulogy that was humorous, commemorative, and authentic.

Little did I know at the time what an extraordinary journey this act had launched – into myself, into writing, and into healing.

For some, a religious community or support group serves as the instinctual place to turn for refuge and processing. For me, it’s a blank page. The act of writing affirms that I’m alive, that I’m author – or at least translator – of my life, and it allows me to connect with others, be they alive or dead. 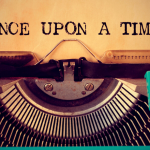 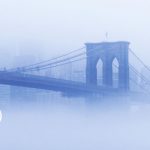 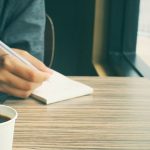 The poet Mark Doty speaks to the power he too finds in writing through grief: “Writing is a way to return, to enter more deeply into the moment, to investigate its dimensions, to seek connections.”[1] Over these past fourteen years, I’ve employed the write-it-out grieving practice through innumerable deaths, losses and transitions.

I’ve explored grief-writing not only in journals and at services but also in academia. I designed an undergraduate major at NYU’s Gallatin School entitled “Stories of Self: Realization, Empowerment and Wellbeing”. I delved into philosophical, anthropological and psychological theories that underlie our instinct to “story” life – and death. I went on to obtain a Master’s in Narrative Medicine from Columbia University.

I view eulogizing as a powerful narrative practice. It offers the possibility of spinning experiences into words, weaving those words into tapestries of meaning, and, sometimes, sharing those tapestries to inspire others’ reflection.

This past May, just days before the sixth anniversary of my father’s suicide, I reflected to a friend that I wouldn’t have written the same eulogy for Dad today as I did in 2009 – in fact, it would be drastically different. In the shock-stricken days after hearing he had taken his own life – an act that instigated judgment and disapproval from many – I wrote a “pro-choice” eulogy, defending his decision despite disagreeing with it. But I’ve acquired new perspectives after navigating grief, guilt, anger, and forgiveness. I have a more nuanced understanding of the context surrounding his actions. I now see that he did not have the clarity of mind to make a conscious “choice,” as I had thought it to be at the time. I wondered, what would it be like to rewrite the eulogy now?

What if eulogizing weren’t just a one-off project, but an ongoing narrative practice honed over time? How could eulogizing be employed by more than just the handful of speakers at a memorial service? Could it be formally incorporated as an integral part of the grieving/healing experience?

Who are the recipients of the eulogy? The listeners, the deceased, the eulogist? A eulogy is delivered to an audience, but may directly address the deceased individual. Furthermore, the eulogist herself is impacted, through engaging in deep reflection.

When is it based in time? Present, past, future? A eulogy tends to be written in the immediate aftermath of a death. It both reflects the eulogist’s perspective at that fixed present moment and recounts scenes from the honoree’s life. It also often advises the living on leading the rest of their lives. It may be revisited and shared for years to come, to reconnect with the person it honors.

What is the eulogy’s objective? To comfort, inspire, biographize? The different eulogies I’ve written were crafted with various intentions. With Liz’s, I attempted to comfort myself and others, and to preserve memories of her which I feared would evaporate if not captured in words. With the eulogy for my father, who took his life at fifty-six, when I was twenty-two, I prepared a love poem and a bold treatise in which I addressed controversies surrounding suicide. The eulogy I wrote for my grandmother, who died at home at ninety-three, when I was twenty-six, was celebratory and meant to inspire others.

I imagine there are many eulogies I have yet to write in my life. Though we wish it were otherwise, we will all lose those we love.

I wonder, how can we best engage with this inevitability? With an open heart. With a focus on the precious present moment. And, perhaps, with pen in hand.

Annie Robinson, M.S. Narrative Medicine, is the Assistant Director of the Center for Narrative Practice, Program Officer at Health Story Collaborative, and curates two oral narratives projects, On the Road to Recovered: Voices from the Eating Disorder Recovery Community and Inside Stories: Medical Student Experiences. A resident of New York City, Annie serves as a full-spectrum doula, providing compassionate care for women during experiences of abortion, miscarriage, and perinatal loss.